The 2nd stage of the Tour ended in a bunch sprint and Hugo Hofstetter took 10th place in Nyborg. 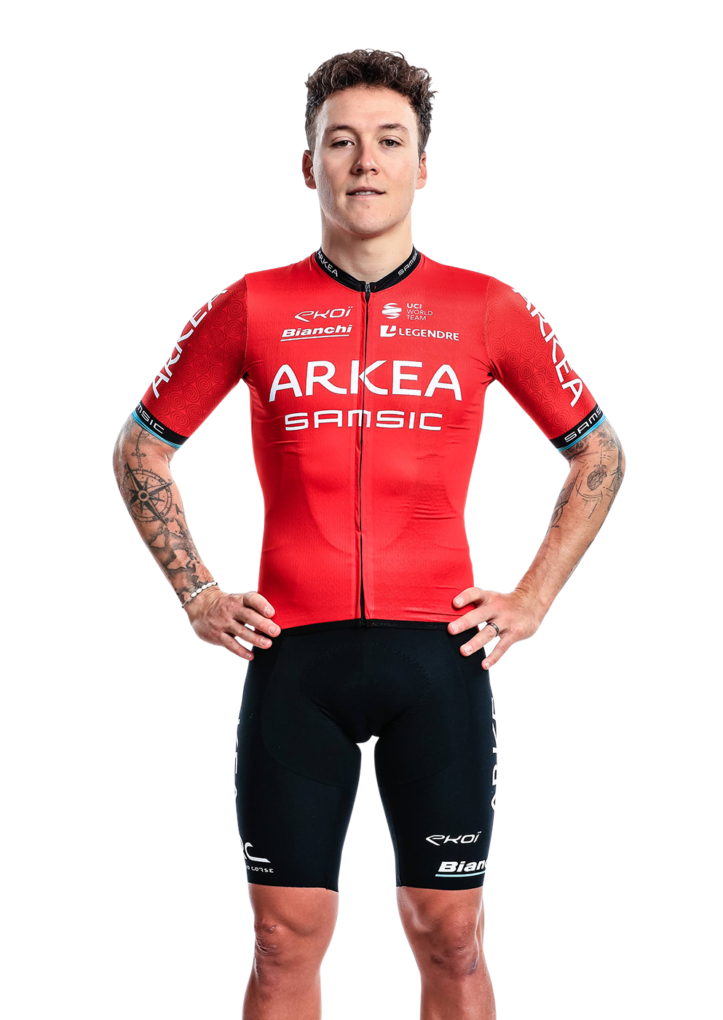 ” There was a headwind for most of the day, so there were no echelons! After that there was some tension in the final, with some crashes, and fortunately we got through, which saved us some stress with Nairo for the overall classification. Connor placed me perfectly after the bridge ramp, which is what I wanted. This also allowed us to avoid the second big crash. Then, with Amaury we were placed in the final, but when he wanted to make an effort, a rider from the Bike Exchange stepped aside in front of him, which forced me to go in front. It’s a real pity, because the turn was coming and I had no other choice. It would have been great to avoid it. I could hardly do my sprint. I was in the “fight”

“This second stage of the Tour went well for us. We avoided the big crashes that happened in the final. There was a lot of wind, a double bridge over the sea to cross, it was very tense in the peloton. We had to be vigilant all day long, attentive, running in front, which inevitably generates nervous tension. Here we are in a cycling country, with people who appreciate our sport. Ten out of ten people in Denmark own a bicycle. It’s impressive to see the public cheering us on. 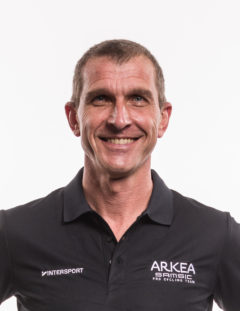 “Our riders were spared the crashes, they all finished in the same time as the winner of this second stage of the Tour, which was punctuated by Hugo Hofstetter’s tenth place in Nyborg. The Arkéa-Samsic riders had to do what was expected of them, and they did it well”.