Warren Barguil was in the lead all day and finished fourth in the sprint of the French Championship in Épinal, Vosges. 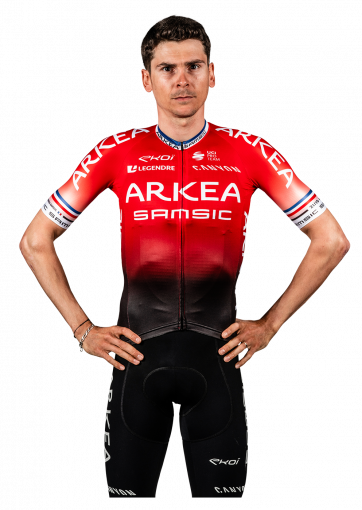 ON THE FINISH LINE WITH…

“I was generous in the bump because there was a risk that it would come in from the back. As the circuit proposed for this French Championship was complicated, it was better to be in front than behind. I am disappointed tonight. I was in a position to take the title and I didn’t manage to do it. I am stuck in the final to get the podium, even if it is only the first place that I was aiming for here. Cavagna attacks in the feed zone when everyone else is taking a bottle, he knew how to be discreet and to make the right attack at the right moment. Well done to him”. 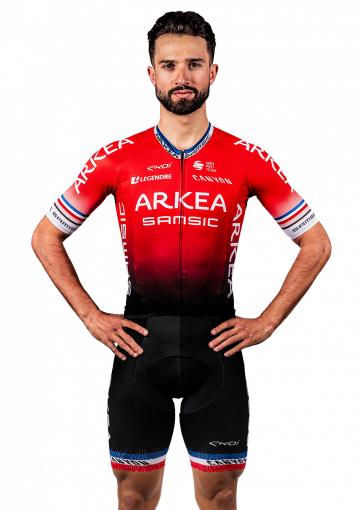 ” This French Championship was really hard, but I hung in there. I started to believe when we came back to within a minute of the lead. But unfortunately it was a curtain raiser in the peloton. With one lap to go, I knew it was over. Nevertheless, I had fun all day long on my childhood training roads and was strongly encouraged by the public at the side of the road”. 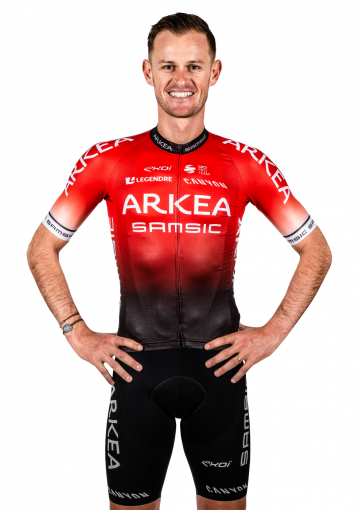 ” The heat made the race crazy, as did the rain. The first two laps were fast. That calmed everyone down, I think. When I saw with four-five laps to go the time between the peloton and the front men, I told myself that the breakaway would go all the way. Warren was our favourite and our leader, he went there because it was a strong group with very good riders that formed very quickly, and then, above all, it was done on the leg. When I heard the names at the front and the lead-out, I thought that only riders like Alaphilippe or Cosnefroy could possibly make the junction”. 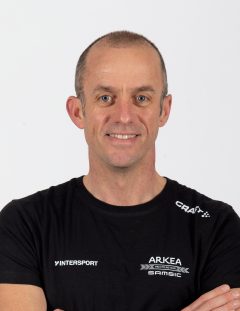 “We had envisaged this scenario from the start with the weather and rain factor making the race even harder. But it didn’t change much. The tactic was to put a good rider in front, not necessarily Warren, but we didn’t forbid him anything either. He finished in 4th place, first of the unpaid as we are used to say. We shouldn’t be ashamed of our race, he came up against a great Cavagna who did a great job, but behind him, in the peloton, it was more complicated, because the rhythm was more jerky, whereas in front of him, the efforts were much smoother. Once the effort was made within the “pack”, it was difficult to reproduce such a high intensity effort in the follow up, we saw it with some riders, and it is this factor that allowed the breakaway to go to the end”.