Benjamin Declercq: "Personally enjoy it, and collectively: help the team".

Benjamin Declercq will hand in a race number tomorrow in Fourmies, just like Clément Russo, Markus Pajur and Amaury Capiot, in a race that is supposed to be for sprinters. 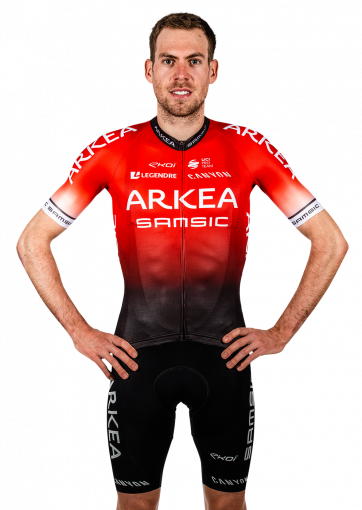 “I raced a kermesse in Belgium this week. It was my comeback after my iliac artery operation. I am satisfied because my sensations are good. I was on top form all day, like on all the professional kermesses in Belgium, there was a lot of rhythm, some restarts and it rained during the race. I even tried to break away a few times. This race was a good training before Fourmies. In this race I will be a team player. I want to help the Arkéa-Samsic team at the end of the 2021 season and finish the year well by supporting my team-mates so that they can get good results. 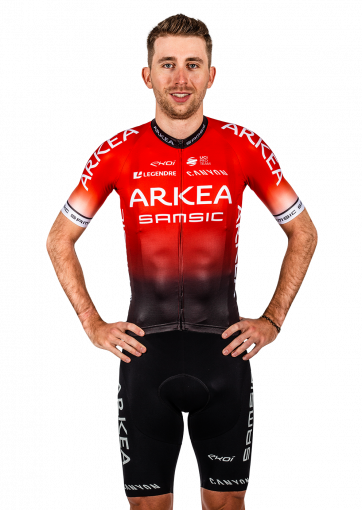 “I had a crash on the TRW and after this race I had pain in the sacrum area with oedema, so I didn’t race after the Castille and Léon. I started again in Fourmies because I’ve been feeling better for a few days now. I want to race, I have ambitions, I hope to be good in the next races, and in October come some competitions that I love such as Paris-Tours, Paris-Roubaix. These will certainly be objectives, but maybe I will feel good as soon as I start again, and then, during the last weeks of September, there are also some nice races to ride. So I will take the start of the races in which I will be involved, aiming for a good individual or collective result for the Arkéa-Samsic team”. 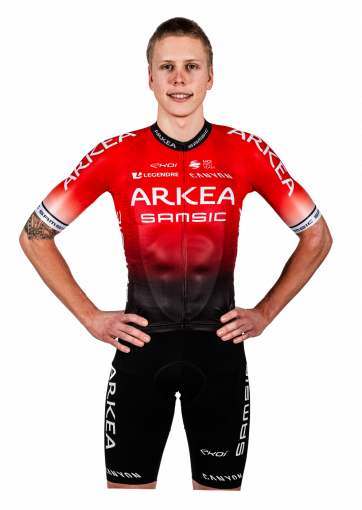 “I waited a few weeks before resuming my season following my finger injury after the Estonian Championships. I have been training hard to be ready to start racing again. My feeling is good and I think I am ready for the races. I will try to do my best in the next weeks. 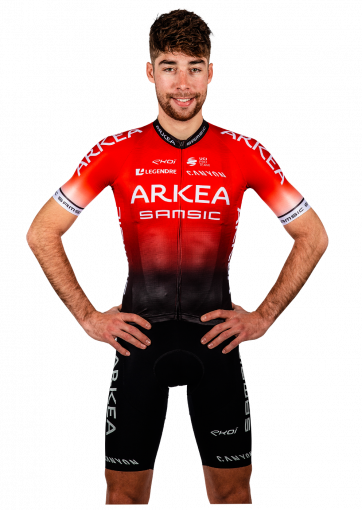 “I was forced to stop racing after I crashed at the Marcel Kint Grand Prix. I had to stop competing after my crash during the Grand Prix Marcel Kint. I had to rest for five days to heal my injuries. After that I started training again, and quite quickly in a good way. I had two good weeks recently, the condition is good. This forced rest can also give me some freshness for the end of the season. I am motivated to start racing again and help the team. My wish is to be good as soon as Fourmies and for the rest of the season with a lot of races to come”.

“The Grand de Fourmies usually crowns a sprinter. I have noticed that there was a nice field of riders of this type in this race, and we will try to get the best out of it with our forces present, because many of our riders are in recovery. But Christophe Noppe, Amaury Capiot or Clément Russo can be good in this race, and we will have to see if there are opportunities in the final to try to foil the plans of the sprinters’ teams, even if a bunch sprint is more than possible”.