As often Paris-Gien-Bourges was decided in a sprint, our British sprinter takes the 6th place in the 70th edition of this race. 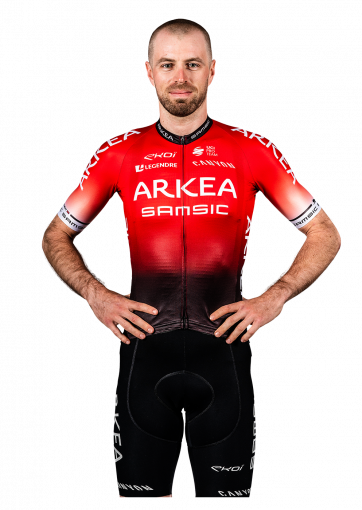 “Paris-Bourges was a difficult race, especially in the middle part of the course with different bumps to climb, the team made sure to be present when there were moves at the front of the race with breakaway attempts, we even initiated some. At the end of the race my team-mates protected me very well and placed me in the middle of the peloton until 700 meters from the finish line. Unfortunately I made a small mistake at that moment on the last straight line and I can only hang on to this top 6, but the team did a great job for me and that’s what I want to remember. It’s also been a long time since I’ve raced in a sprint, and hopefully I can get a good result in the two races I have left in the 2021 season. 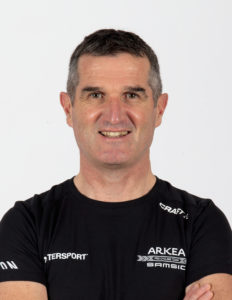 “The riders did what they were told to do in the briefing this morning, efficiently until the 700 metres. Dan is now blaming himself because he didn’t fully understand the last straight line and the last four hundred metres. He regrets not to have engaged a little bit earlier, because he would have been locked up with Van Poppel, and so he was slowed down in his sprint. Clément finished 13th, he was supposed to pass Dan at a certain moment, but when he wanted to do it because there were other riders against Dan, and he didn’t want to pass direct opponents for our sprinter”.