Laurent Pichon: "I believed in it..."

A very animated stage between Parthenay and Ruffec in the Tour du Poitou-Charentes en Nouvelle-Aquitaine with a nice breakaway of Laurent Pichon who was caught only three kilometers from the finish line, without forgetting the bonus taken by Connor Swift. He is now 5th in the provisional overall classification, Thomas Boudat is 8th and Anthony Delaplace 14th, and we are first in the team classification. 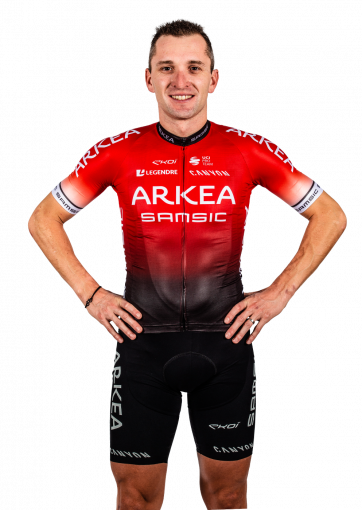 “A big crash at the beginning of the race broke the peloton in several parts. Connor was in front and he didn’t get caught. There was then a big battle in the straight part of the stage, and I noticed that in the bumps that the sprinters’ teams had their riders “jumping”. Our leaders were in a good position and I took my chance. I went out with two Italians who belonged to two different teams and they rode well. We were quite homogeneous in our efforts and in our relay passages, maybe we missed one more rider. I believed in any case, especially because with thirty kilometres to go, we still had two minutes and thirty seconds. Unfortunately, we had a headwind on the first lap and that was a disadvantage for us, even if we gave a lot. With ten kilometres to go, we only had forty-five seconds with the wind at our back, so we had to keep believing. But the teams behind us set off, they were organised and we were caught. I had to try, I did it, I’m happy and I have no regrets. 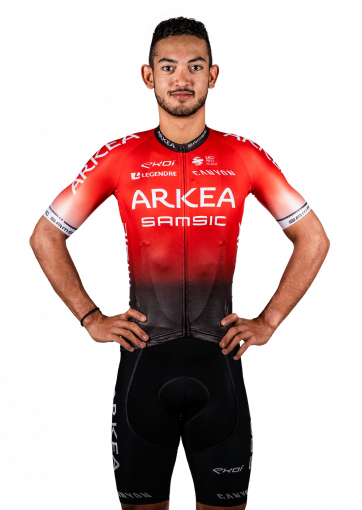 “I was Thomas’ last thrower, but there was a little misunderstanding between us on the management of the final because of the lack of automatisms between us. I made my effort a bit early, and then I stumbled in the bowl which forced Thomas to make a first sprint to catch the big wave on the left which was in overspeed compared to us. In any case, personally, it’s getting better and better, the good sensations are coming”. 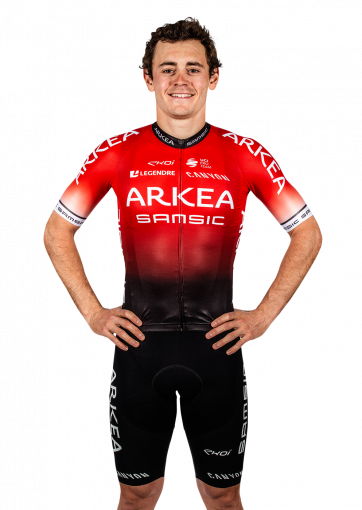 “We were always well placed, the guys did a great job. The objective was also to protect Connor so that he didn’t lose time in the overall classification. We were also present in the final, we played very well, I found myself in the lead a little too early, I was forced to take the wave on the left that came out at the bottom of the basin. But everyone worked well, we lacked automatisms because we are not used to doing sprints together, but that comes as we go along. The most important thing to remember is that everyone was involved and that we are constantly improving”. 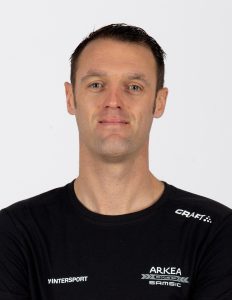 “Another nervous stage today in the Tour du Poitou-Charentes en Nouvelle Aquitaine, we fell through the cracks today as far as crashes are concerned. The Arkéa-Samsic team is progressing little by little in this competition. I would like to underline the great commitment of all the riders. Laurent Pichon had a good breakaway and was caught near the finish. The guys then prepared the sprint for Thomas, so we are in the game. We are not running to finish 8th, but it’s the sprint. Everyone is really involved, Connor did a good job today. It’s good because for me everything will count until Friday in Poitiers. Tomorrow is going to be both a beautiful and a hard day with a half-stage in the morning and a time trial of twenty-three kilometres in the afternoon”.