The marathon stage of this Tour has given rise to a big explanation between the leaders, the Alps are looming tomorrow with the finish in Grand-Bornand. 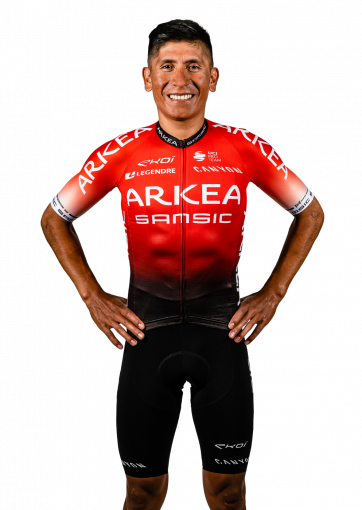 ON THE LINE WITH…

“I didn’t have good feelings during this marathon stage of the Tour de France between Vierzon and Le Creusot. Nevertheless, I hung on, but in the final I lost contact. I will now take the race one day at a time and hope to get better and better stage wins“. 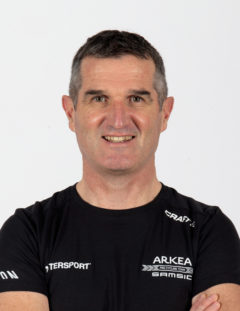 “Nairo wasn’t having a great day today, and on a race like the Tour de France that’s not forgivable. Warren, on the other hand, is recovering stage after stage from his two crashes in Brittany. The stage was still fast today, it was a hard fight to get into the breakaway, Connor, Élie, Clément tried to get there. But it was so fast that it was impossible to jump in all the moves, and when the right one leaves, with the leader of the Tour on board, and many leaders, our riders needed to breathe after having produced several efforts. That’s the way it is, that’s sport. The weekend is coming up with two mountain stages, we hope that our riders will have recovered from this first crazy week on this Tour de France 2021. Today, for example, the riders covered the 250 km at an average of 45.5. This first week can do some damage in the days to come”.