Matîs Louvel finished 3rd in the sprint of the Tour du Doubs, round of the French Cup. 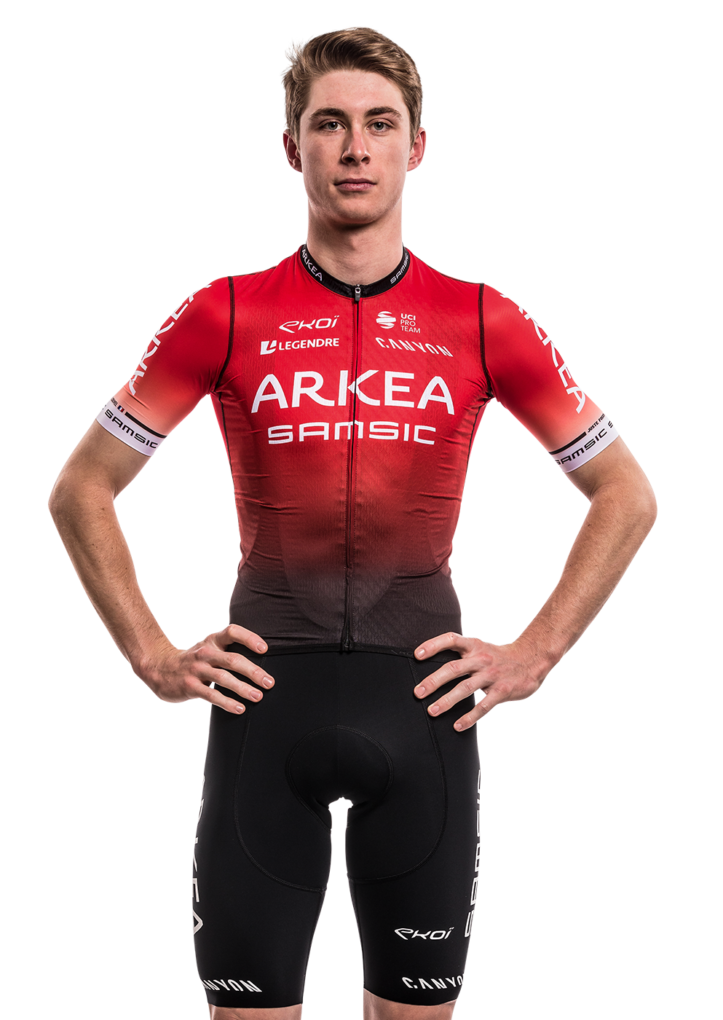 “The race was tactical all day. I tried to make as little effort as possible without being trapped by any big moves. The legs were responding. We were well placed in La Vie Petitjean, and at the top the peloton is no more than forty units. I made the descent but it didn’t work. It came back just before the Larmont. I set my climb on Guillaume Martin’s because I knew that he was going to go up without too much trouble. Four riders went out but I didn’t panic. I was in third place and I still had some reserve. With one kilometre to go, I change to sixth position, Madouas attacks at 700 meters with Burgaudeau. I hesitated to go because I was taking the risk of not getting any results for the team. I preferred to wait, Cosnefroy rode for Venturini and we came back in the sprint to die on their heels. I even almost jumped Mathieu Burgaudeau for 2nd place”. 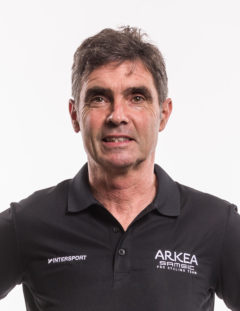 “Matîs Louvel has shown his good shape at the end of the season: after his success in Overijse, he has just won a podium on the roads of the Tour du Doubs, after having negotiated with brio the last difficulty of the day, the cote de Larmont. He finished third in the sprint, and the team was also very good on a collective level, supporting Matîs during the whole day so that he was able to get this result”.