On the occasion of the 2nd stage of the Vuelta Ciclista a España, Dan McLay finished 6th in Utrech. Thibault Guernalec chased the best climber jersey. 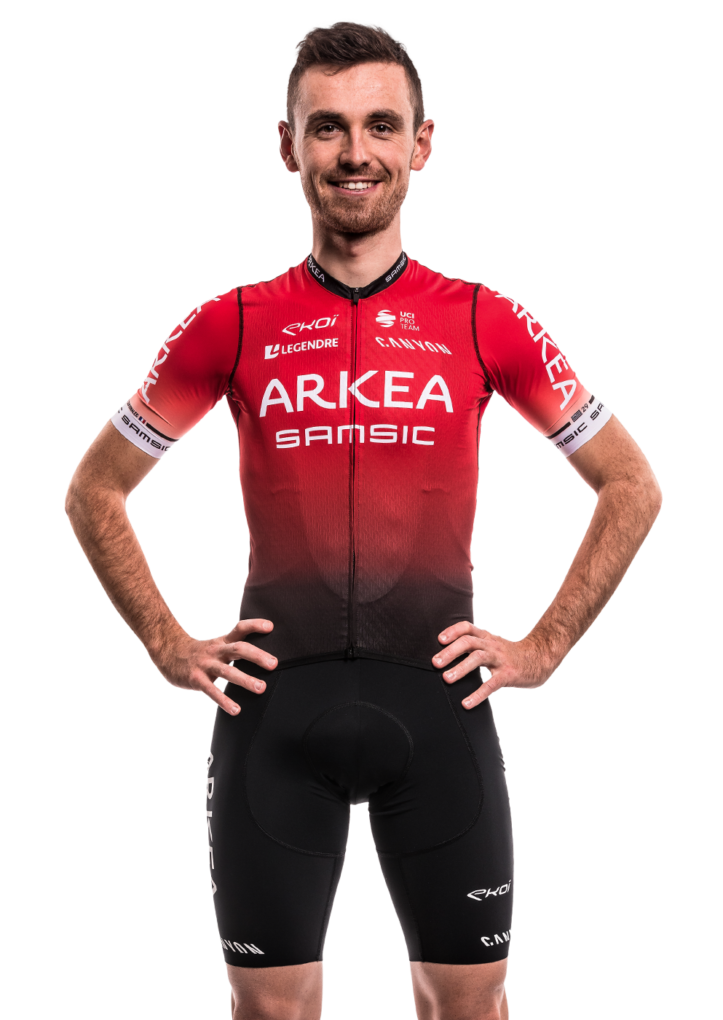 “I wasn’t necessarily planned to go in the breakaway today because I don’t have the best speed in the team. After two or three attempts, I wanted to help Simon Guglielmi and I found myself in front. At the beginning of the best climber classification, I didn’t want to wait for the sprint, so I tried but unfortunately my opponent was faster than me. I gave everything, at the end I had the “toxin” as they say, which proves that I gave everything” 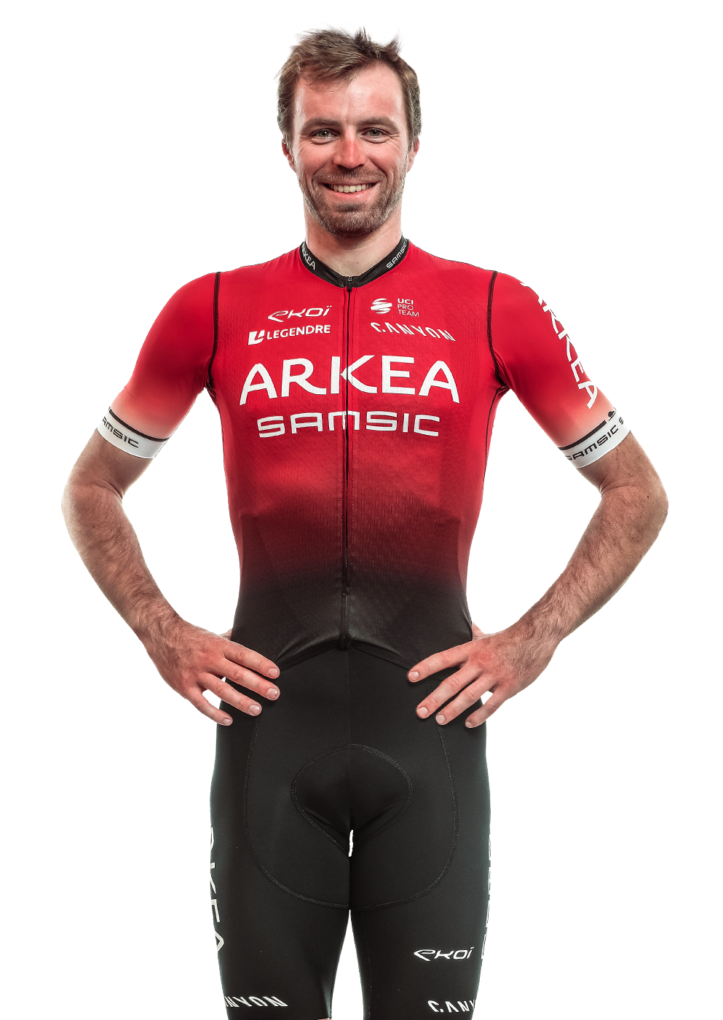 “I was well protected by the whole team, and in particular Clément Russo who did a great job for me at the end of the race and put me back in the lead. Afterwards, in the last kilometre, I had more contact with Merlier than I did in the sprint. In the end, I finished 6th, but I would like to thank the team for the great job they did for me. The objective is to do even better in the next stages, which will be dedicated to the sprinters”. 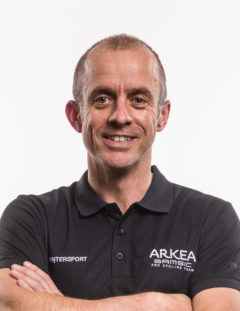 “From the pictures I have seen, it is clear that Dan has the legs to win. But this is still a sprint and it didn’t open up in front of him. He rubbed up against Merlier quite a bit, both of them lost a lot of energy.  I would like to underline the superb work done around Dan by all his team-mates. I saw Anthony, Simon and Clément replace him in the final. It’s not a big deal on the line, but that’s how a sprint is”.