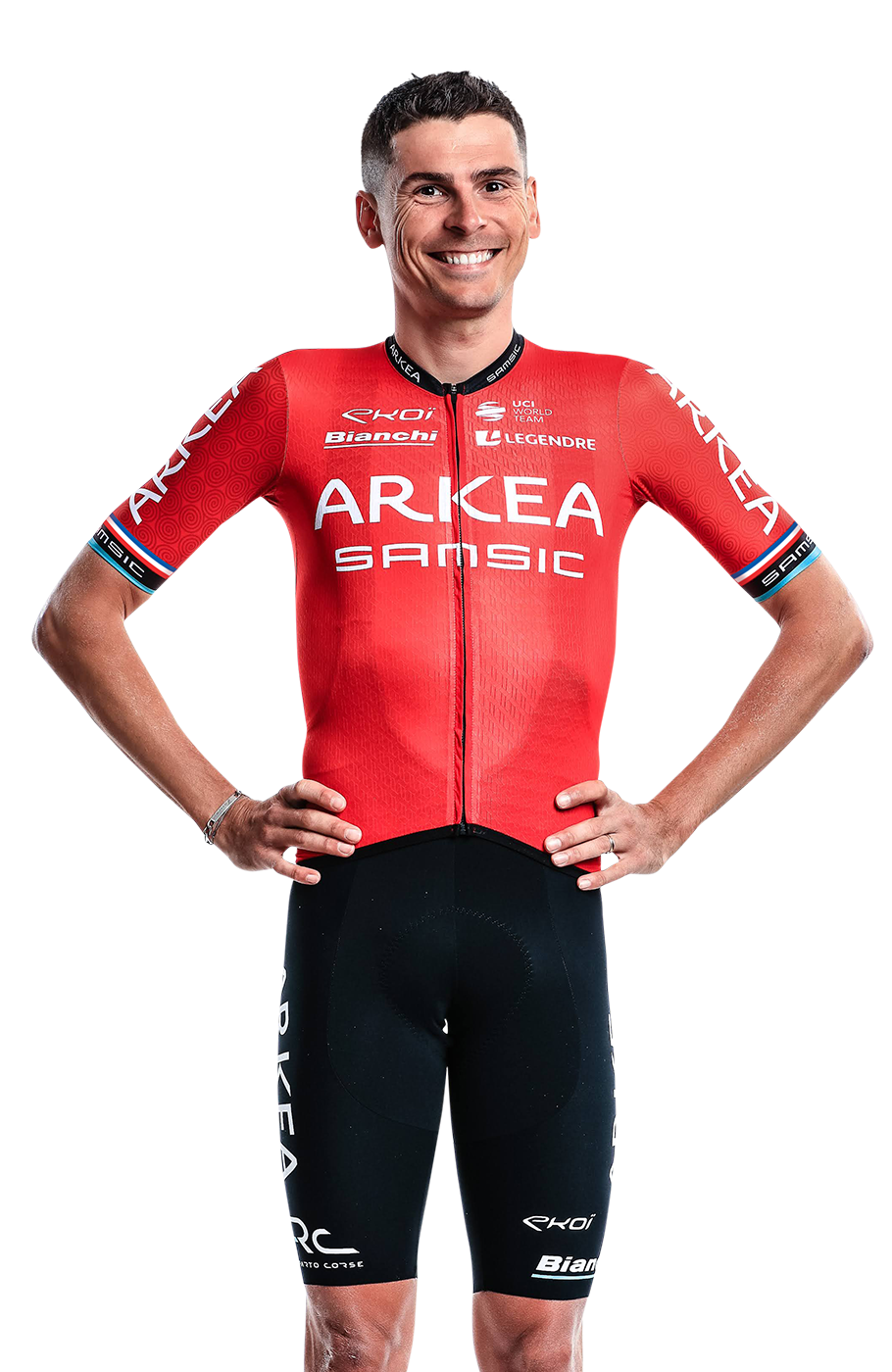 Warren Barguil is one of the two main leaders of the Arkéa-Samsic team. Stage winner on the roads of the 2017 Tour, but also winner of the mountain classification (polka dot jersey), he was also designated the most combative rider of this edition. Warren has also won two stage victories in the Vuelta (2013), and has won the title of French Road Race Champion (2019), Tour du Limousin (2021). A joy of life incarnate, Warren is also capable of expressing himself in stage races as well as the classics. 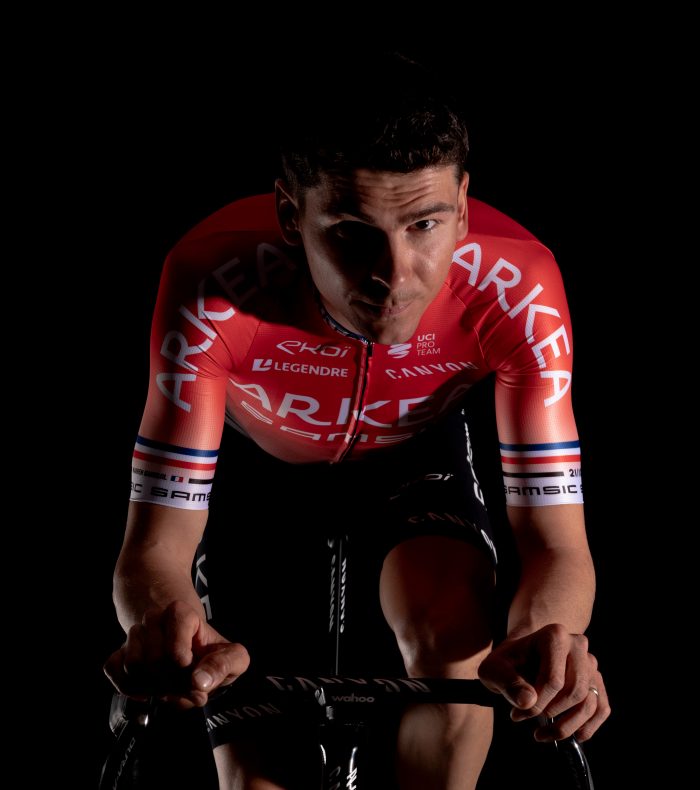 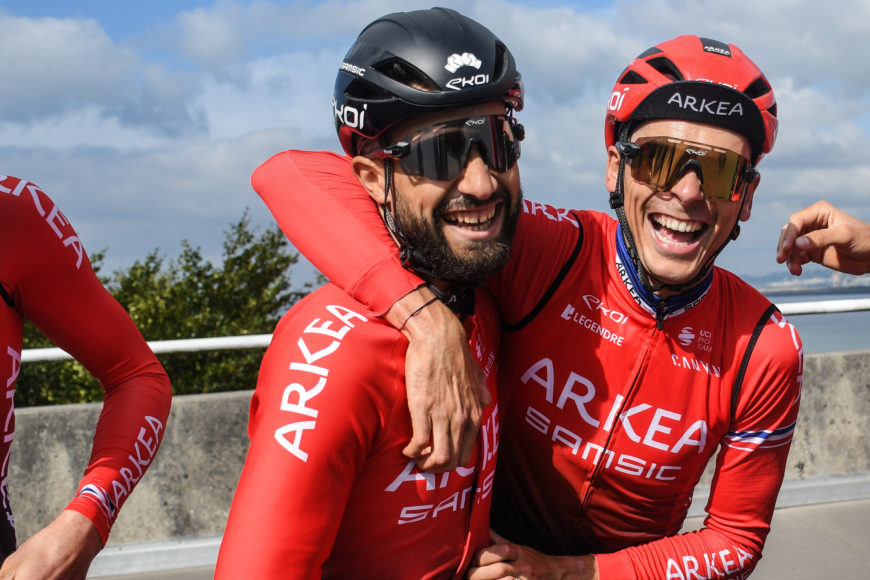 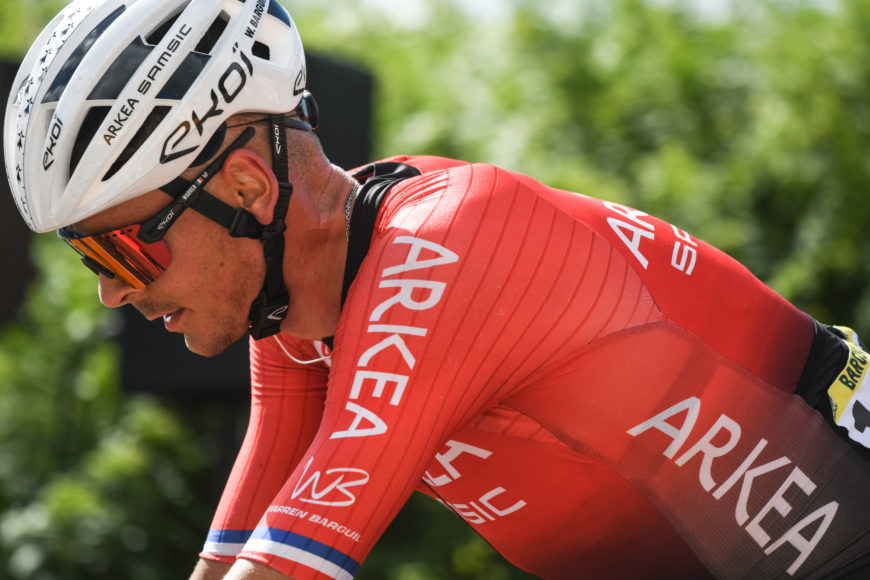 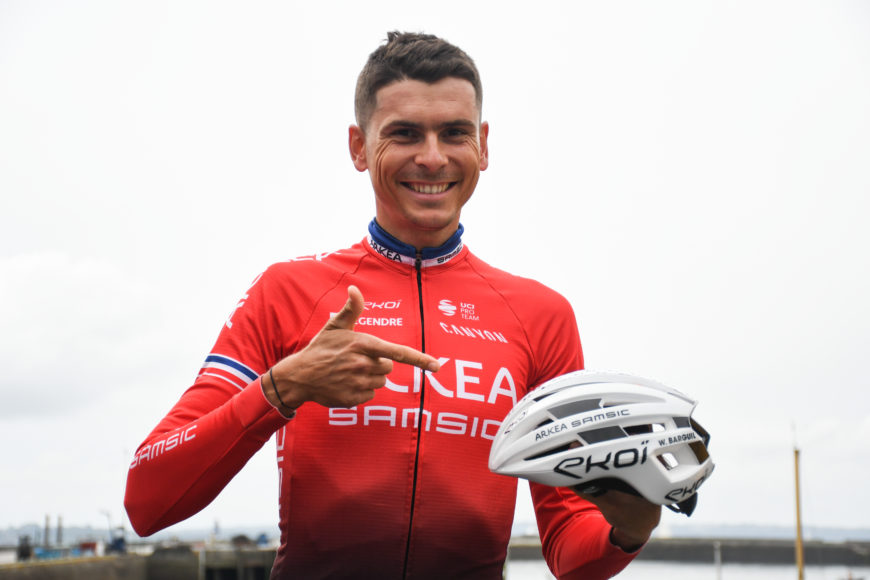 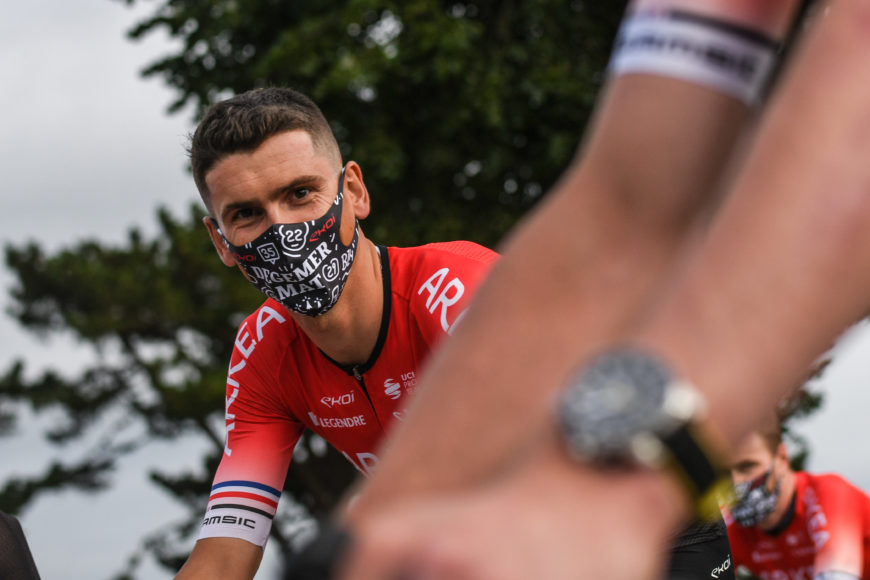 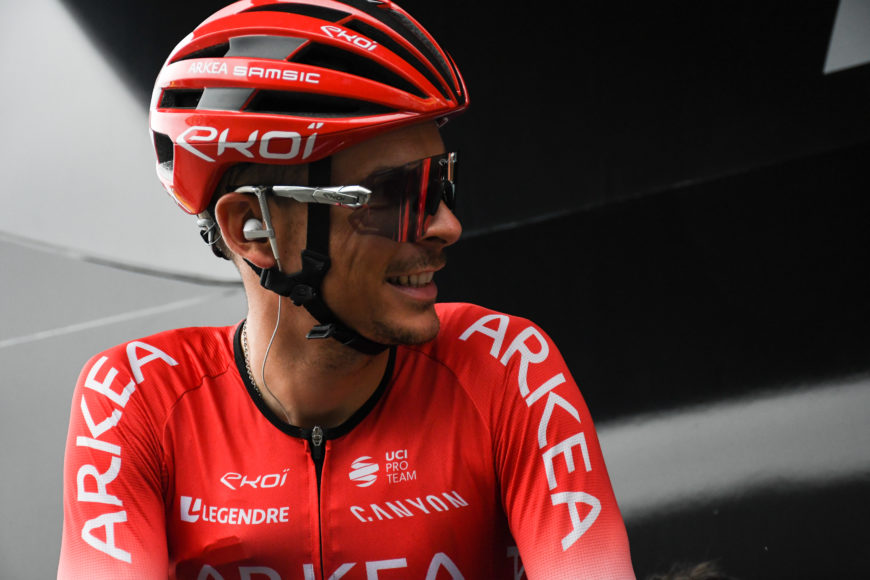 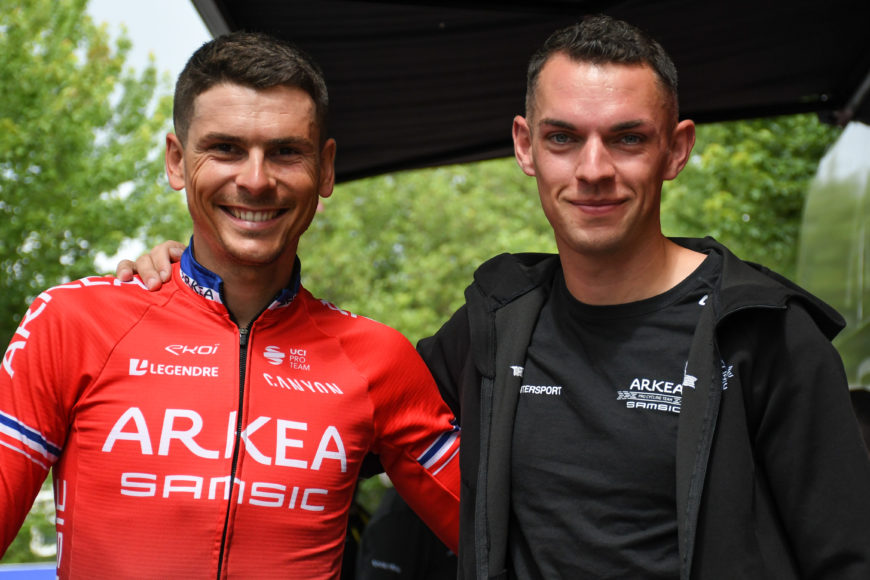 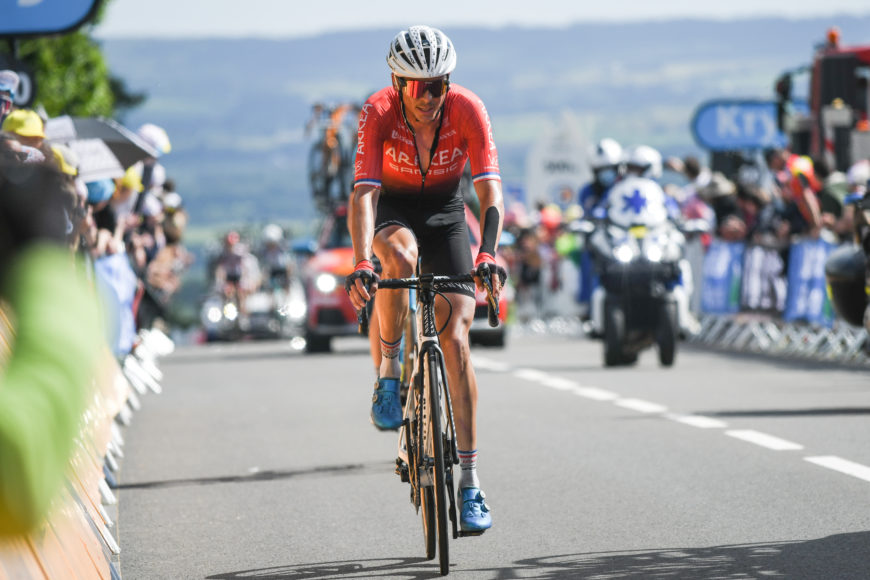 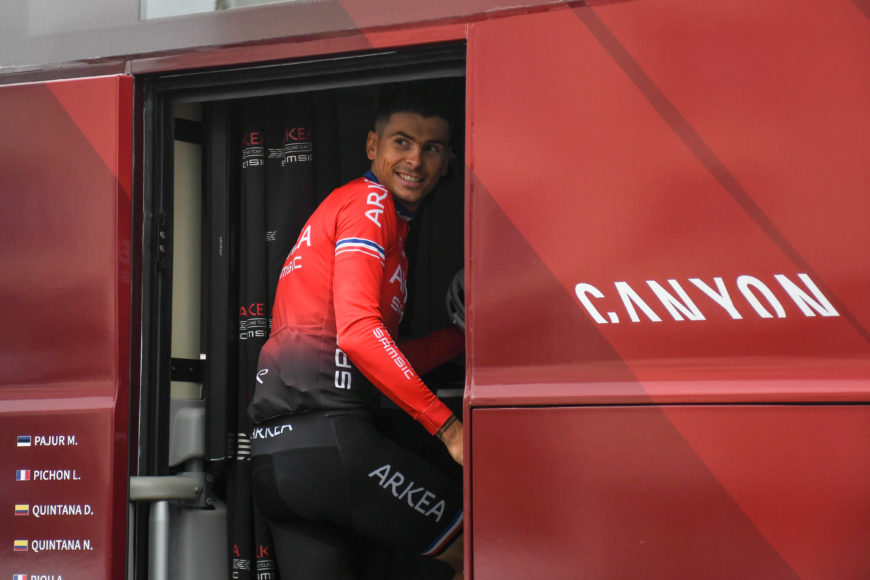 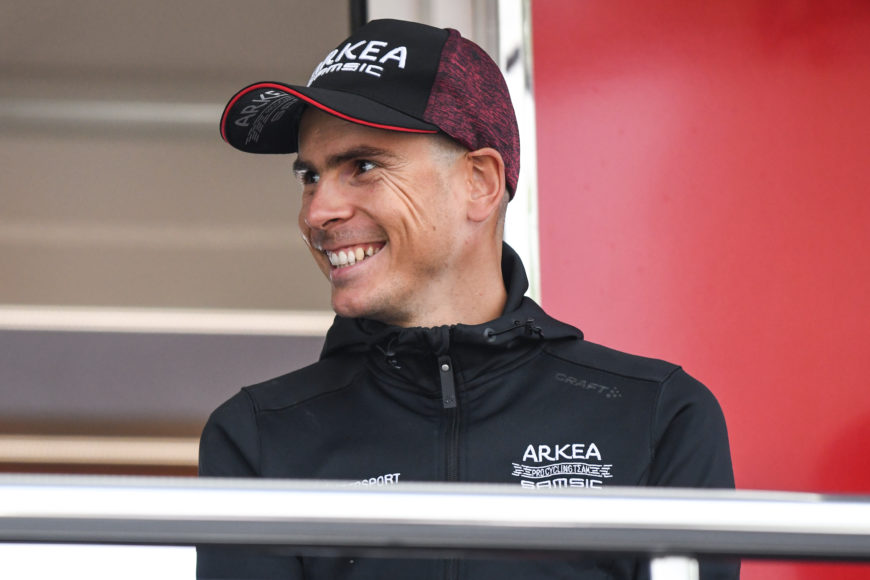 Challenge Mallorca - N. Bouhanni: "to get back to the level that was mine"

With 5 races in 5 days, the different rounds of the Challenge Mallorca ...
Articles

Despite a mechanical problem in the final part of the race, Warren Barguil ...
Articles

At the end of a strong sprint, Warren and Matîs, the team’s main ...
Articles

Warren Barguil : " "I am motivated to race at home, on my training roads ".

Our leader Warren Barguil will take the Arkea-Samsic team on its training roads ...
Articles