Nicolas Edet: "I'm approaching 'Industria' with a lot of desire”

The Industria Grand Prix in Italy offers some difficulties in its final part that often make the difference. 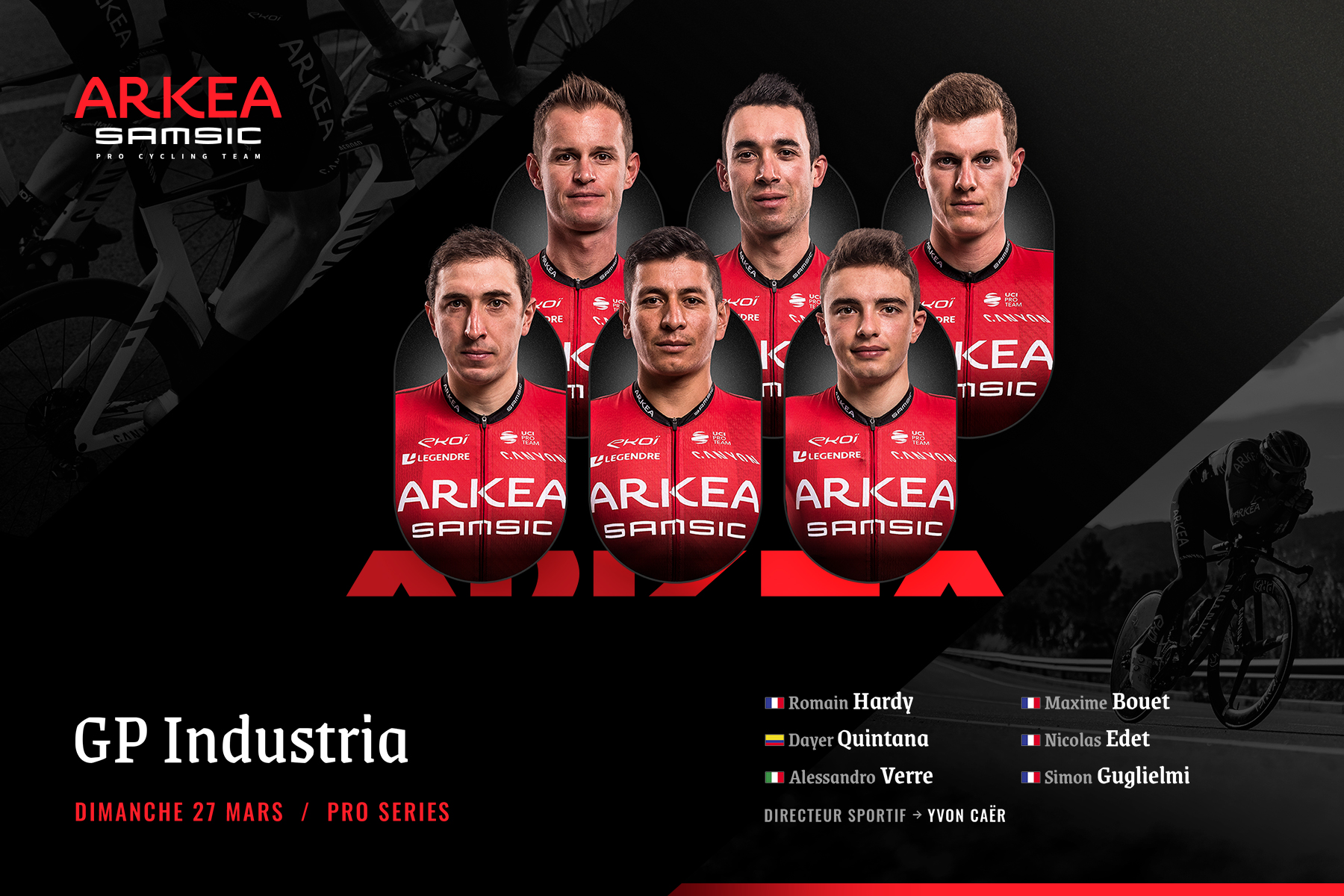 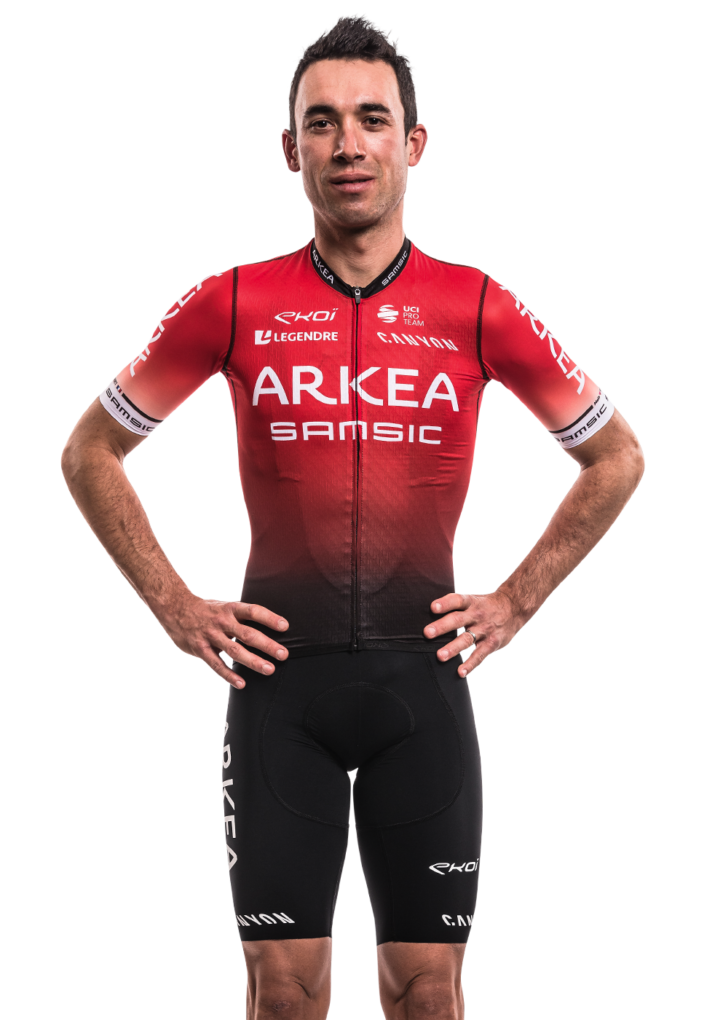 “The Industria Grand Prix will be a first for me. I was able to study the profile, it is a difficult race in its final part, with a rather demanding bump. It’s a race that can be won in a sprint with a reduced number of riders, but it can also facilitate solo victories. On paper, this race should suit me well. I have recovered well from Paris-Nice, last week during the two rounds of the French Cup in which I was involved, I had good feelings, my legs were going well. So I am approaching this Grand Prix Industria with good feelings and a lot of desire”. 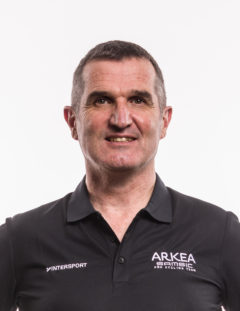 “The Industria Grand Prix is a race for climbers. Indeed, the final circuit is difficult and there is a rather technical descent to the finish line. The decision is usually made on the climb, and the group or breakaway rider with a few seconds advantage at the top has usually won. We have reshuffled our cards a bit for this event by not entering leaders, which can give a chance to riders who work for them in other events, and who will be able to express themselves on a personal basis.