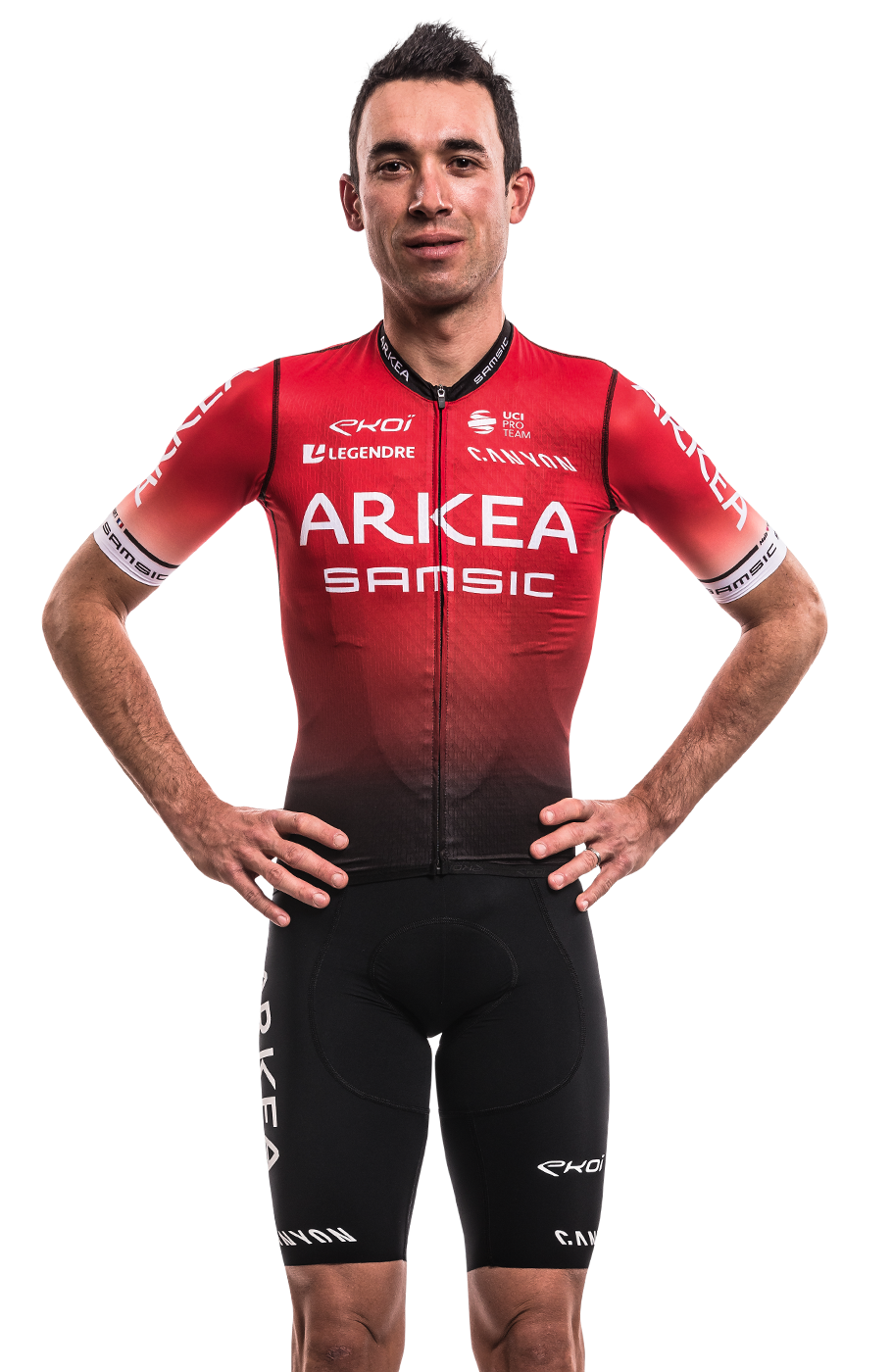 Best climber of the 2013 Vuelta, red jersey of leader of this event in 2019, the rider from Sarthois, as you may have guessed, has good climbing skills, which he also showed through his successes in the Tour du Limousin (2018), and a second place obtained in the general classification of the Tour de l’Ain during the same season. A rider capable of supporting his leaders when the road rises, Nicolas Édet can, as his record of achievements shows, be efficient when given the chance.

Paris-Bourges: "a team that can adapt to any kind of scenario"

The penultimate road race on the French calendar, Paris-Bourges offers the sprinters a ...
Articles

Tour de Vendée: "we have to be opportunistic"

The Tour de Vendée will be the last round of the French Cup ...
Articles

The 3 stages of the Tour de l’Ain will offer a great terrain ...
Articles

Nicolas Edet, 11th at the summit of Mont-Ventoux