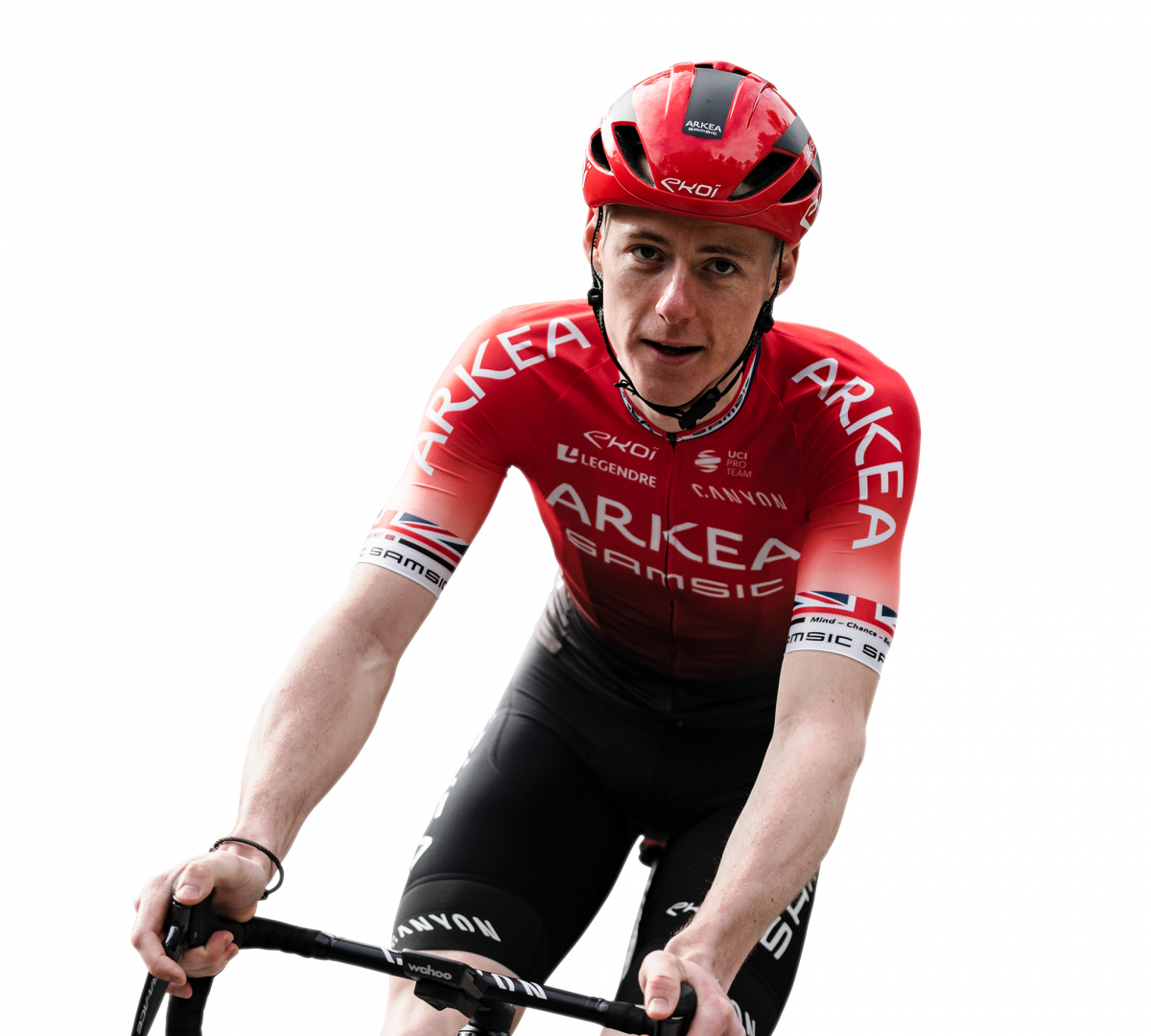 Connor Swift was crowned British Champion in 2018, under the nose of the Sky armada, and joined the ranks of the Arkéa-Samsic team during the 2019 season. Since then, the progression of this British rider has been crescendo, to the point that he has become a key rider of the team, whether it is in one-day races, one-week stage races or the Grand-Tours.

Emmanuel Hubert: "We haven't given up”

Elie Gesbert: "I have tried"

Élie Gesbert tried to break away in the final on the steepest parts ...
Article

Nairo Quintana: "I tried on these last two Pyrenean stages”

Nairo Quintana tried to get into the breakaway today, as he did yesterday, ...
Article

Élie Gesbert: "This stage was a lock”

Élie Gesbert and Nairo Quintana tried to break away behind the breakaway ...
Article