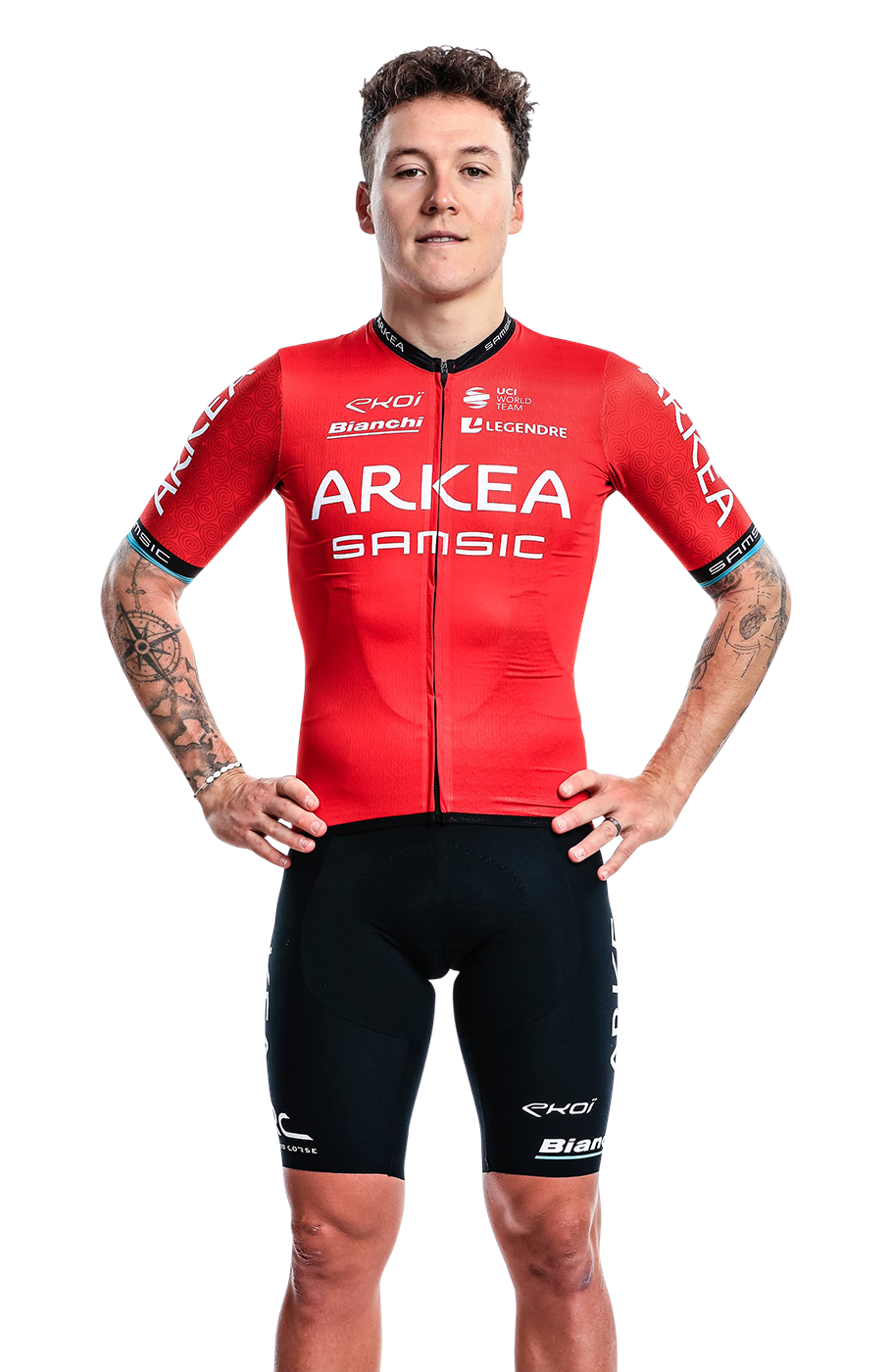 Hugo Hofestetter was born in Alsace and now lives in the Belfort region. He has a good speed, which has already allowed him to win a stage in the Tour de l’Ain (2018) and the Grand Prix Samyn (2020). He also has a good appetite for the northern classics, especially those with a cobbled surface. Still a young rider, Hugo Hofstetter has a lot of room for improvement that could allow him to further expand his list of achievements, which includes domestic successes and continental general classifications in the UCI Europe Tour French Cup, both of which were obtained in 2018.

Tour Down Under, stage 1: race recap

Hugo Hofstetter competed in his first sprint of the year. He finished 8th ...
Articles

Through hills and vineyards, Paris-Tours offers a strong final that suits the specialists ...
Articles

At the end of a race which ended with a massive sprint, Hugo ...
Articles

The penultimate round of the French Cup, the profile of the Grand Prix ...
Articles