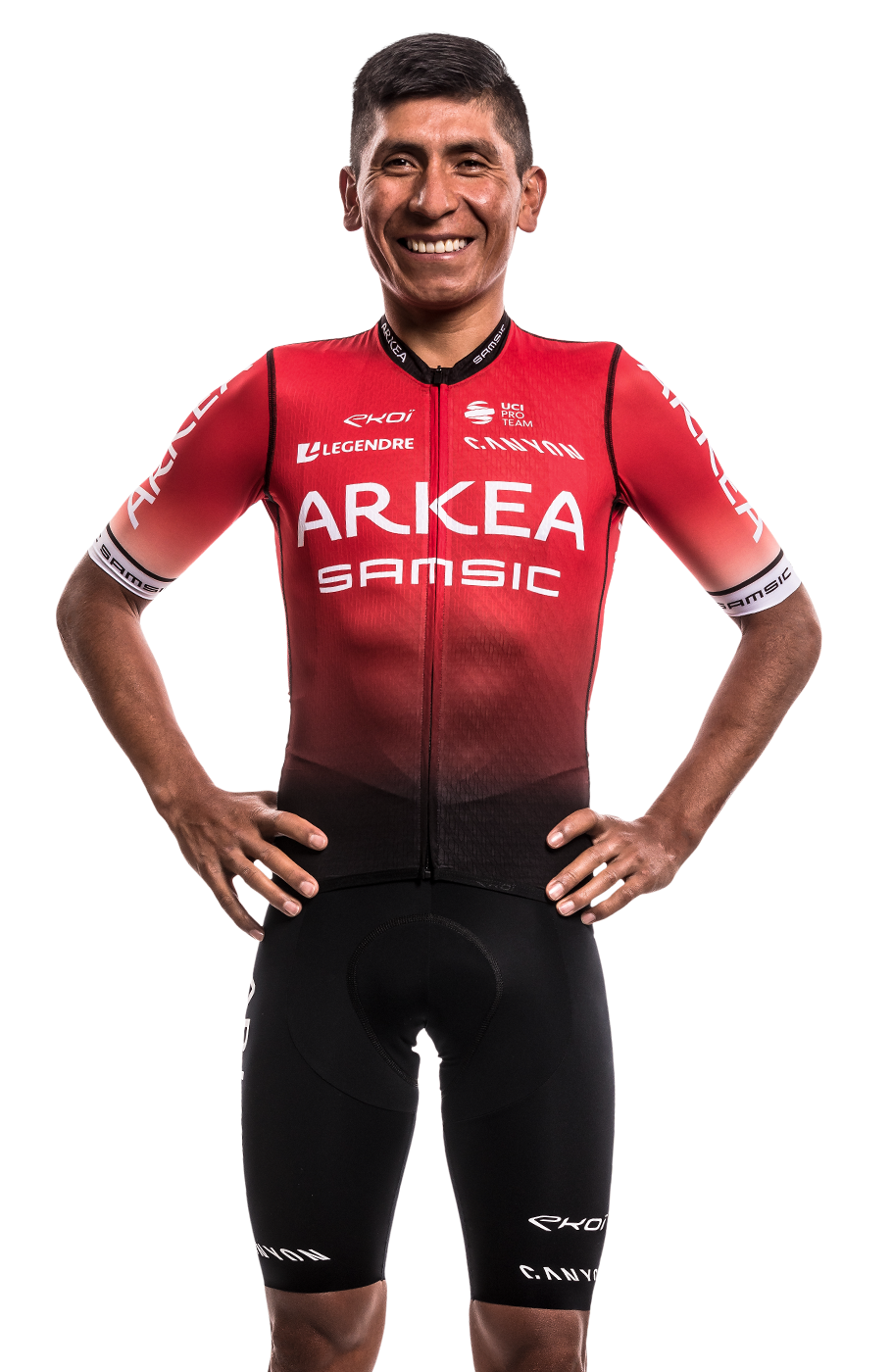 Nairo Quintana belongs to the – very – closed circle of riders who win Grand Tours. He has won two Grand Tours: Giro (2014) and Vuelta (2016). In addition, he has three podiums in the Tour (twice 2nd, once 3rd). His capital of successes in three-week races: 8 victories! The Colombian, who is one of the best climbers in the world, won five times last year for his debut in red and black (stages and general classification of the Tour de la Provence, the Tour des Alpes-Maritimes and du Var, and the stage of Paris-Nice at the summit of the Colmiane). First World-Tour success for our team 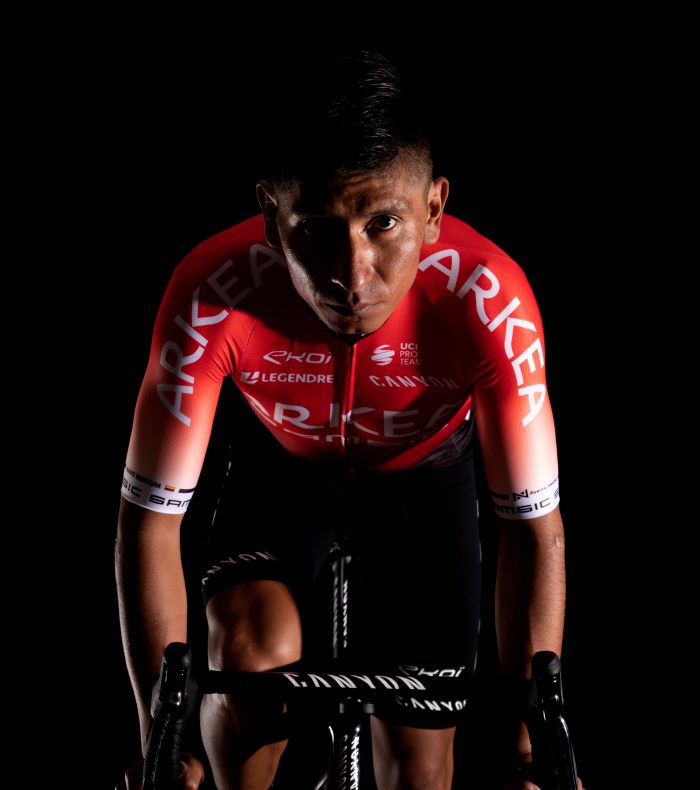 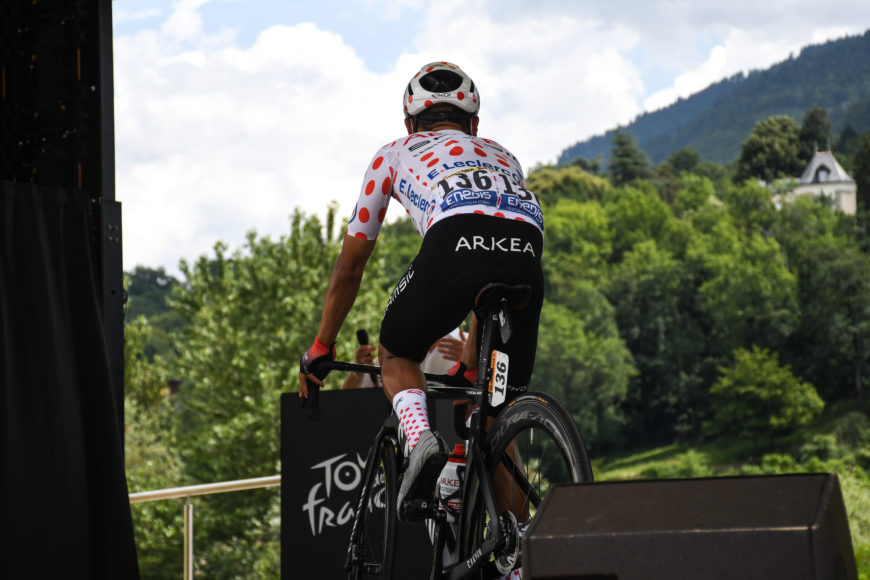 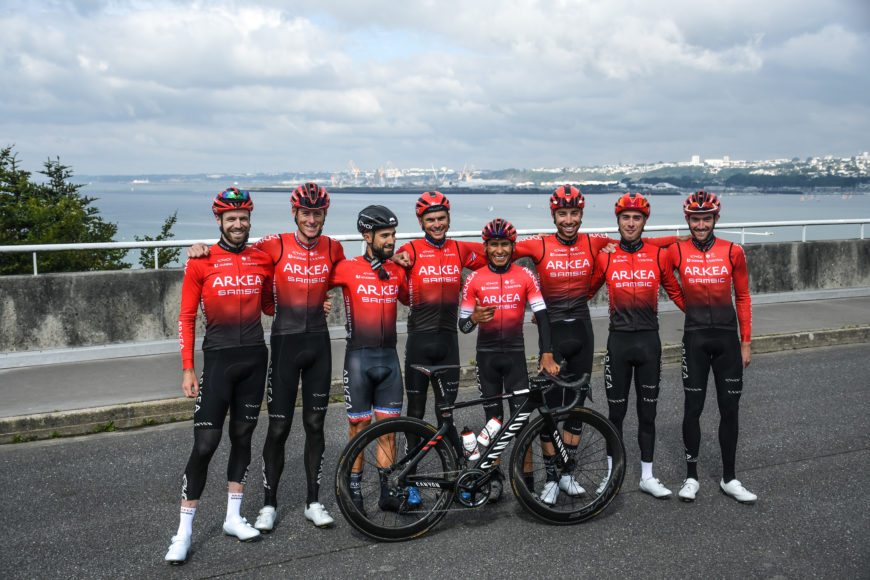 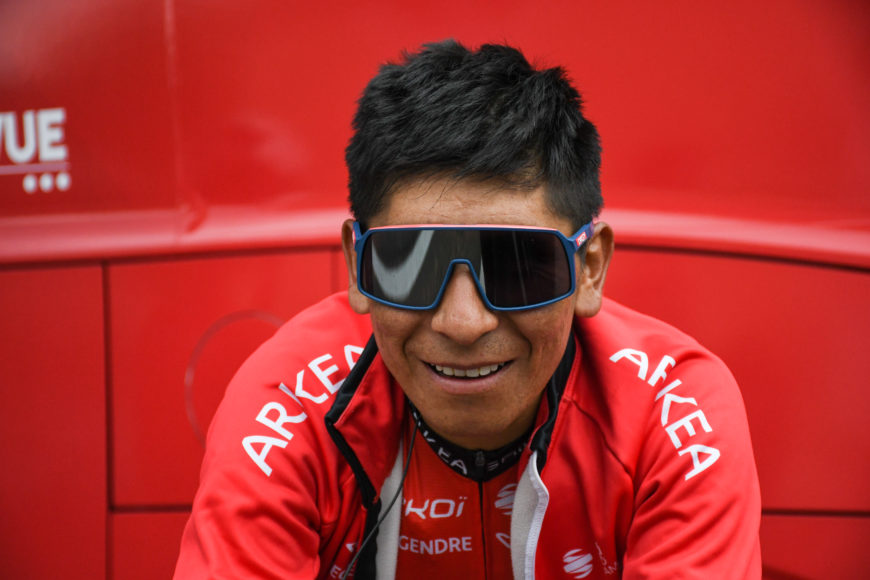 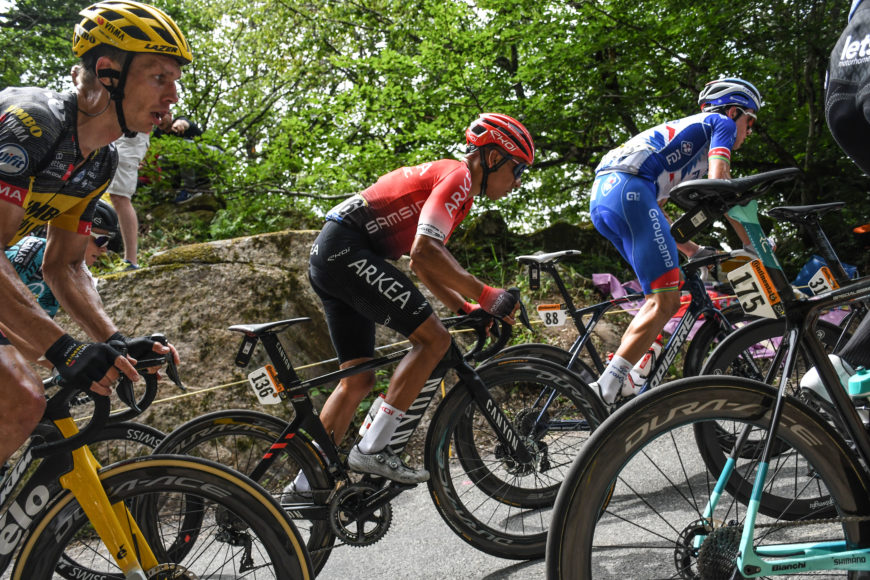 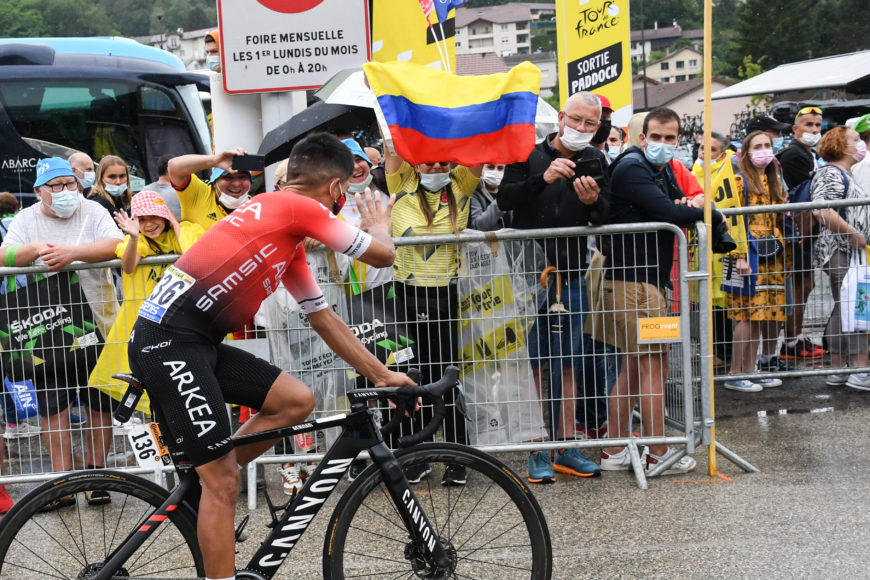 At the end of the last stage of the Tour, Nairo Quintana is ...
Articles

Tour de France (Stage 18), Yvon Ledanois: "I remember the panache of my riders

Nairo Quintana is 5th in the general classification of the Tour after the ...
Articles

At the end of the first stage in the Pyrenees, which finished in ...
Articles